Looking Back From the Cross: Nicodemus 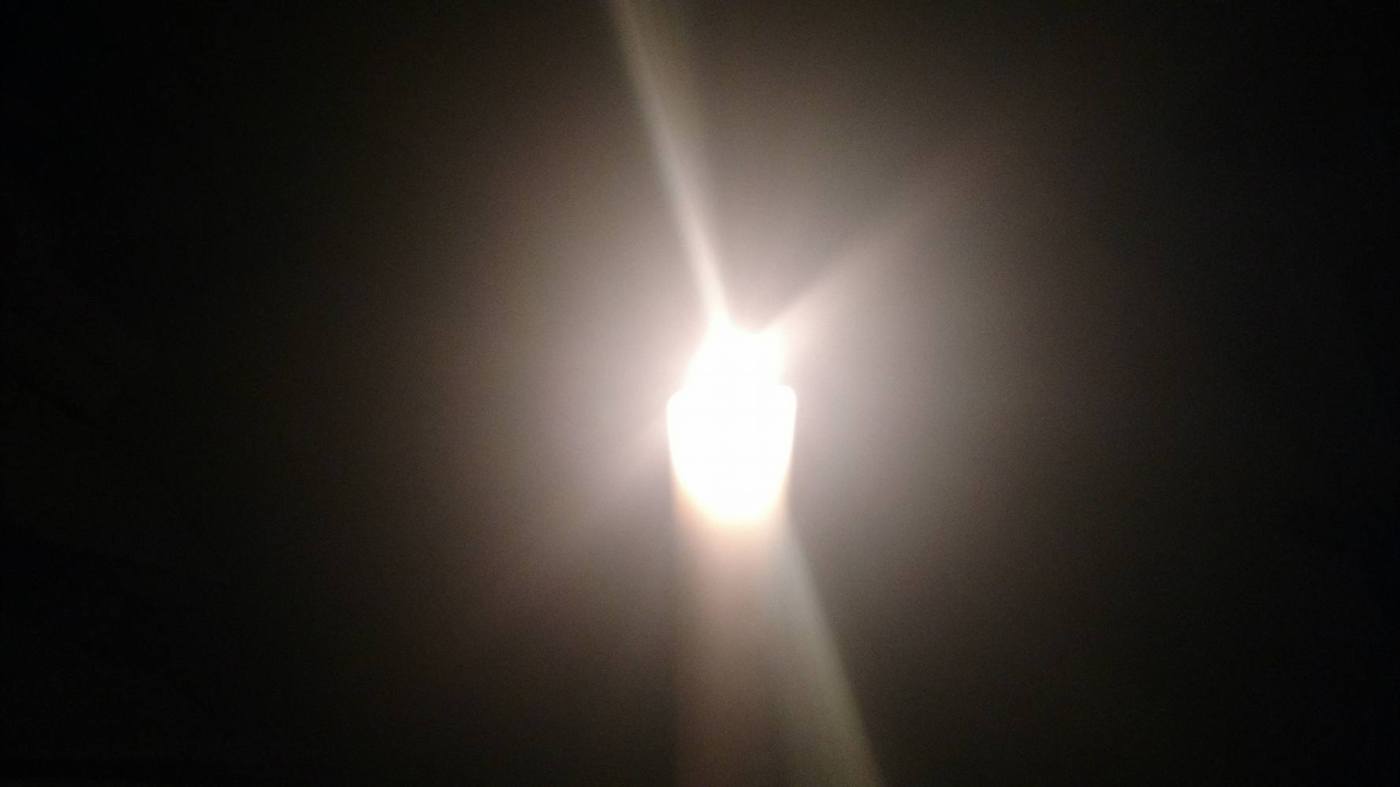 Preached March 4, 2017 at St. Peter’s Comox. This is part of a series considering various people who encountered Jesus in his life and ministry reflecting upon his death on the cross.

Slowly the sun was approaching the horizon to the west. Walking with Joseph of Arimathea he carried seventy five pounds. Seventy-five pounds of aloes, balms and spices, the dressing of the dead. I imagine he felt every last pound upon his back, within his chest, as he and Joseph approached the palace of the Roman governor.

This wasn’t the first evening in which Nicodemus had trekked to Jesus. Did he remember when he first heard of the wedding in Cana? Did he remember the overturning of the tables in the temple? These events had once stirred within his heart, convicted him to encounter this man. Now as then he encounter Jesus in the darkness.

Nicodemus called him Rabbi. He came to Jesus as a teacher. What had Jesus taught him?

Jesus told him that to see the kingdom of heaven Nicodemus would have to be born from above. Born in the spirit, whatever that meant. Born from above. Jesus told Nicodemus that the children of the spirit had the freedom and swiftness of the wind and that the world had no control or knowledge or understanding of them. Nicodemus didn’t understand. He wanted to, clearly but it did not make sense. He wanted to believe. Jesus told him about everlasting life. “For God so loved the world that he sent his only Son, that whoever believes in him shall not perish but have eternal life” Jesus said. And  now Nicodemus was before Pilate with one of Jesus’s disciples to collect a dead body.

Pilate gave them the body.

Nicodemus was a Pharisee. The Pharisees believed in the resurrection of the dead at the end of the age. Preparing Jesus body was important. I don’t know how much Nicodemus understood. But at the very least he was inclined to believe that God wasn’t done with Jesus yet. Before, during the Feast of the Tabernacles, guards were sent out to capture Jesus for healing on the Sabbath. Nicodemus was there when they returned empty handed. The guards said they had never heard a man speak like this. Jesus had told them that springs of living water would flow from within him and that if anyone was thirsty they should come to him and drink.

Nicodemus carefully wrapped another strip of linen cloth around Jesus. This time covering the wound in his side.

His colleagues had mocked the guards. They were angry that they had been deceived like the crowd. He had a moment of courage then and wonder. “Does the law condemn a man before we hear what he is doing?” Nicodemus had asked. Beholding the body he saw a man that the keepers of the law certainly wanted condemned.

Jesus had told him that the Son of Man had to be lifted up that those who believe in him might have eternal life.

He and Joseph finished wrapping Jesus. All seventy five pounds of ointments upon his frame. The sun was nearly entirely gone now so he and Joseph hurriedly lifted the body. The Sabbath was about to begin, a time of rest when no work was permitted. So they found a grave nearby that had never been used in the garden. They lowered Jesus in and rolled a stone over the entrance as the world descended into darkness.

But I do know one thing, the promise of Jesus’s coming: that the light shines in the darkness, and the darkness shall not overcome it.