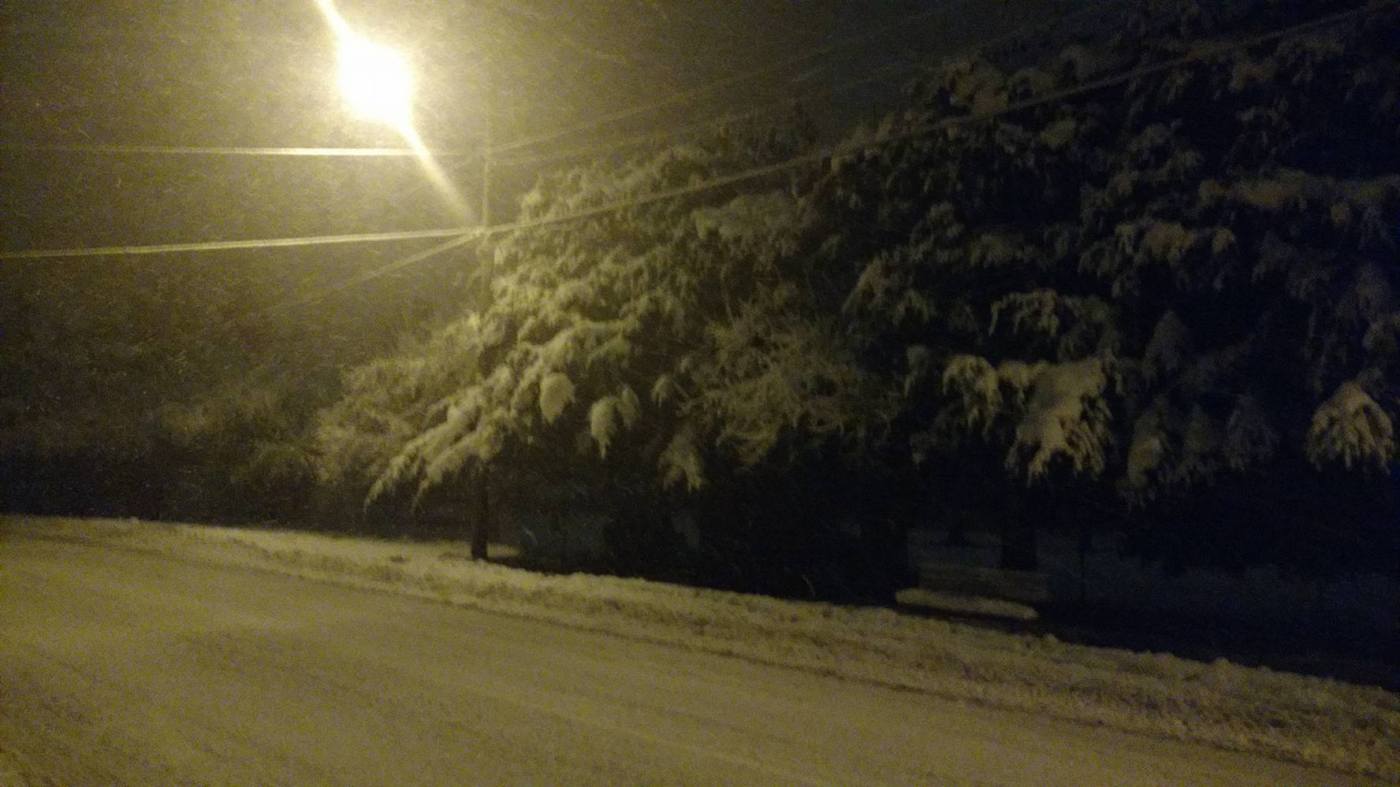 In which we consider what it means to shine with the light of the world as citizens of the kingdom of heaven. Largely a continuation of the previous week’s sermon “The Bless-ed”. Preached on the 5th Sunday after Epiphany at St. Peter’s Comox 2017.

Last week we lifted our eyes up to the hill and listened to Jesus teach us. He taught us about citizenship in the kingdom of heaven. We heard about the poverty and the mourning, the comfort and the thirst, the satisfaction and the reconciliation. And we witnessed this turning where he went from talking about it as some distant reality, this thing that will happen in distant times to distant people to us. Blessed are you he said when you are persecuted for my names sake. He who created heaven and earth as the words passed his lips begins speaking us into being.

This morning he continues describing the crowd, describing his audience-creating them, creating us anew. You are the salt of the earth, a city on a hill a beacon of light.

Tell me if this is ever something you’ve done. I most certainly have. You’re dealing with a difficult  situation and you hold it up to the Lord in prayer and all of a sudden it becomes very clear to you what you need to do. When you think about it, it seems to make sense with scripture and you have a sense it is from God, but you just don’t want to do it, it’s almost the last thing you want to do. Have you ever experienced that? So what do you do? Well I got back on my knees and kept praying hoping God would give me a different answer and that’s basically what Judah does.

True humility isn’t about paying lip-service, its not symbolic. It means getting out of the way. True humility is about dying to yourself that the Lord might live in you. Its about making room for the light to shine. For when the light shines in us the Lord does wondrous things. He releases captives from bondage, he lifts up those who have fallen, he feeds those who are hungry and clothes those who are naked, he shows love to the stranger. Through these hands, and through these hearts, the light breaks forth like the dawn.

True humility is what Paul exemplifies. Paul learned in the law and wisdom of his day, speaking multiple languages, literate, a Pharisee once a column of righteousness according to the law, is called to know nothing. He is called to forego all of his learning, all of his powerful intellect and reasoning. He is called to empty himself in Corinth-to know and preach nothing but Jesus, and him a man who was crucified.

There was a season in my life when I loved apologetics. I loved the argument. I believed I was right, and that our faith was simply reasonable so should evangelism not just be the art of convincing people to follow Jesus. Now don’t get me wrong I still relish a good argument. But the gospel puts the reason of men to shame. For evangelism is fulfilled not by the words on our lips but the movement of the spirit in the heart of the convert. It is the power of God which claims the heart. For the Way is less about knowing than it is about being known: known intimately and inwardly. You can not have a relationship with an idea. You can have feelings and reactions to an idea. But we are called primarily into a relationship with God himself.

That is not to say we are not to invite people to come and know Jesus. We are to confess upon our lips and in our lives the reality of who he is. And this is done by letting him speak in us. This is something he does and that we participate in. So let him. Open your ears and hear him. Open your hearts that he might dwell there. Love. Radically abide in his love that it might pour through you in everything you do, everything that you are, let him shine.

So come and nourish yourself with the reality of love incarnate at this alter and then go and so let your light shine before others that they may see your good works and praise your Father who is in heaven.